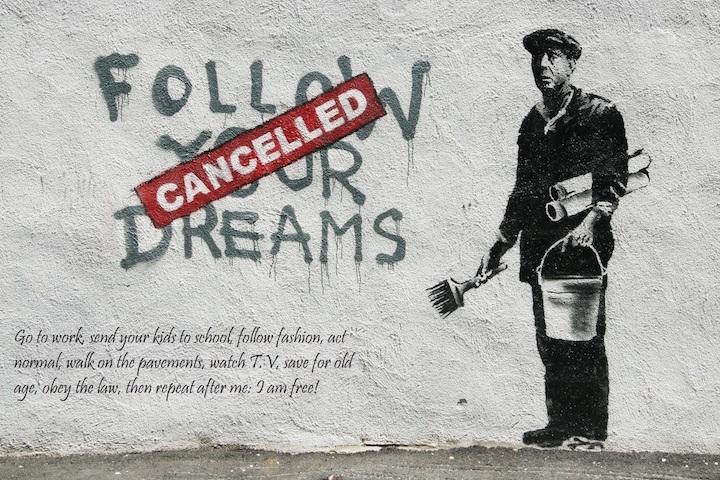 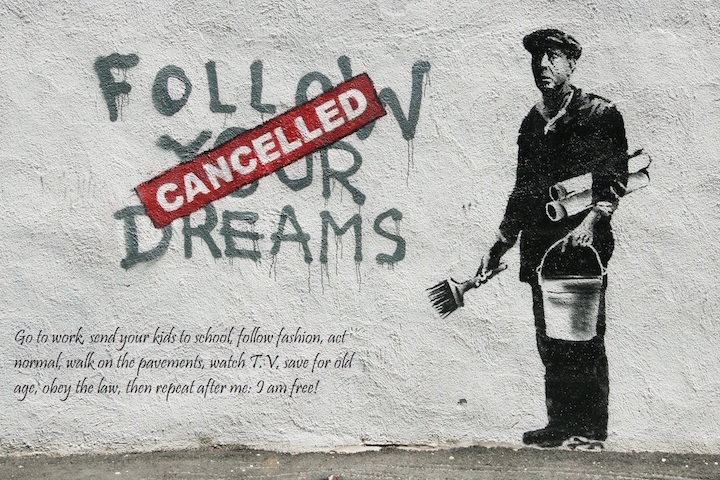 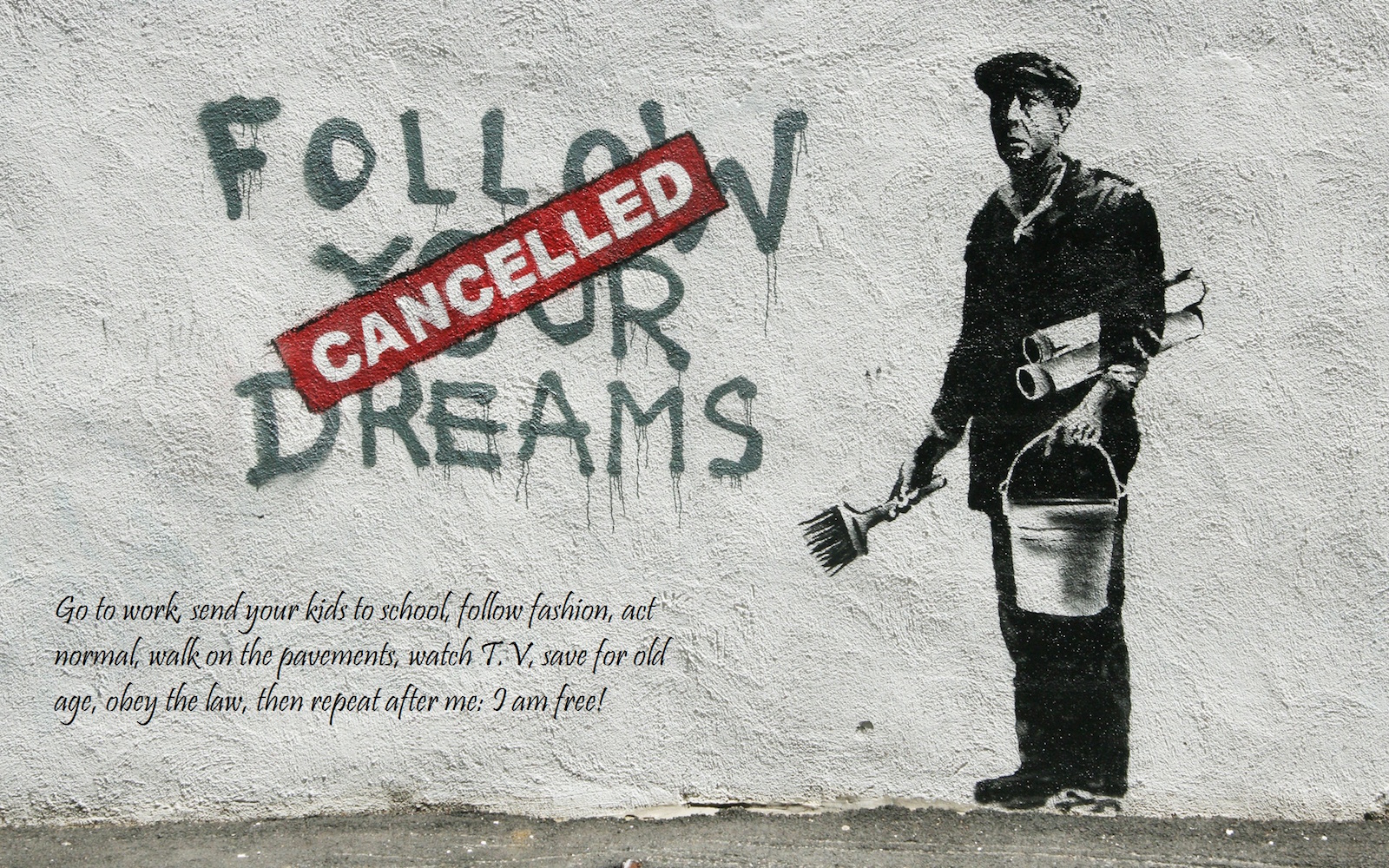 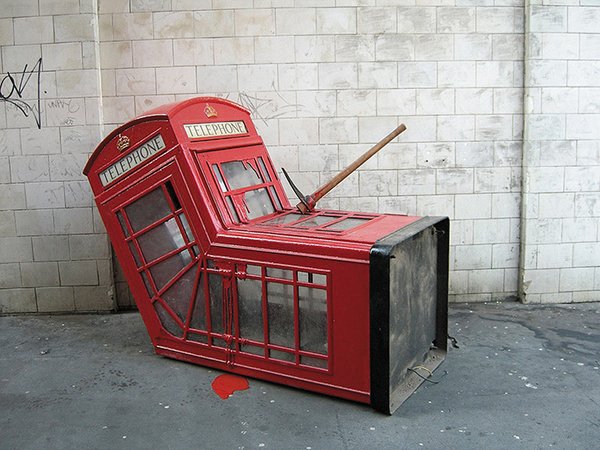 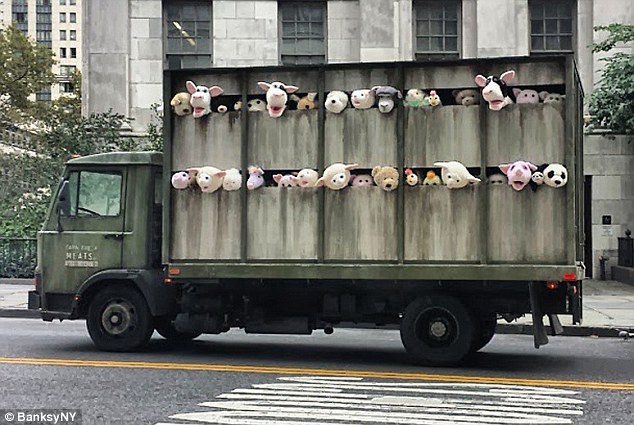 So, if the task was to create a realistic style guide for Banksy, what logos, fonts and colors could we possibly use in his design guidelines? What is Banksy’s tone?

Remember, these are not corporate Brand Guidlines; this is a style guide for a talented artist who is constantly inventing new methods to propel his philosophical, political, and social messages. 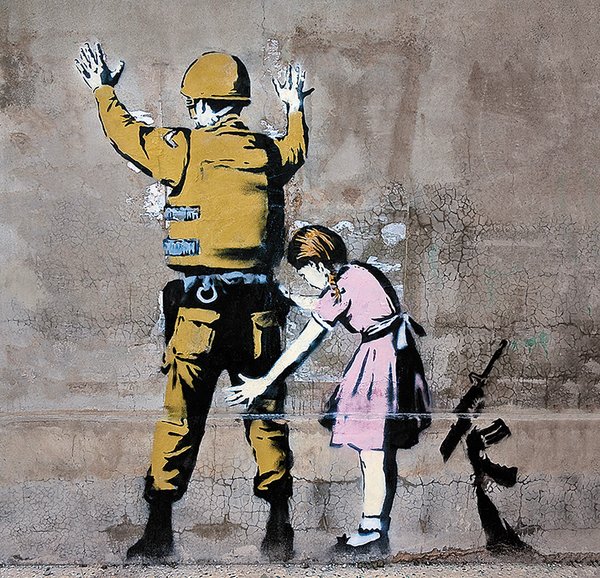 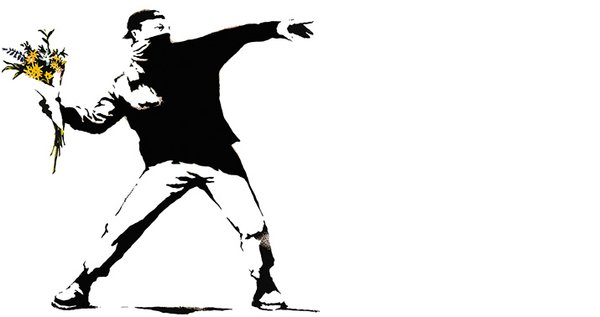 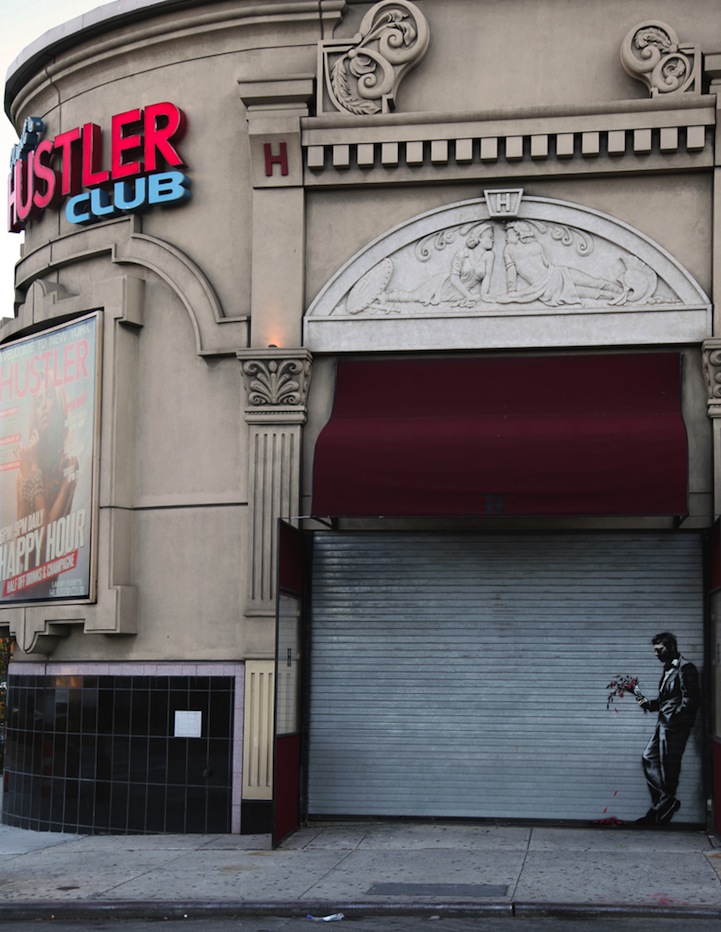 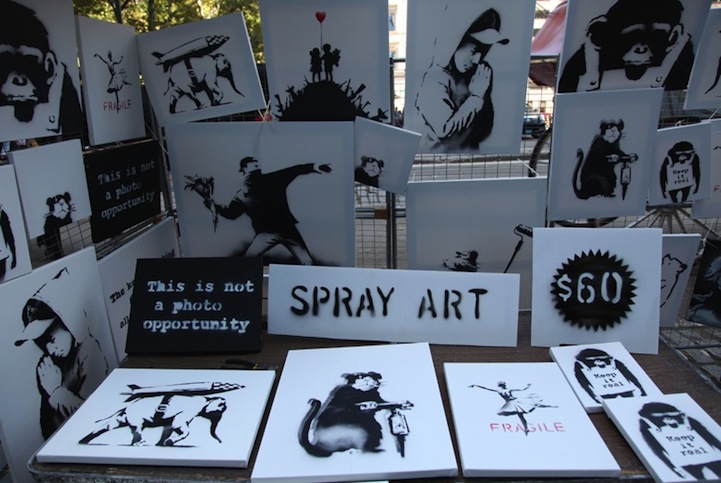 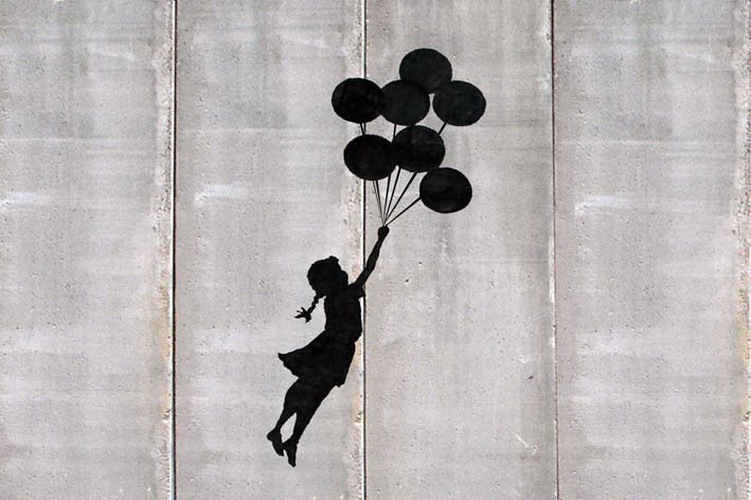