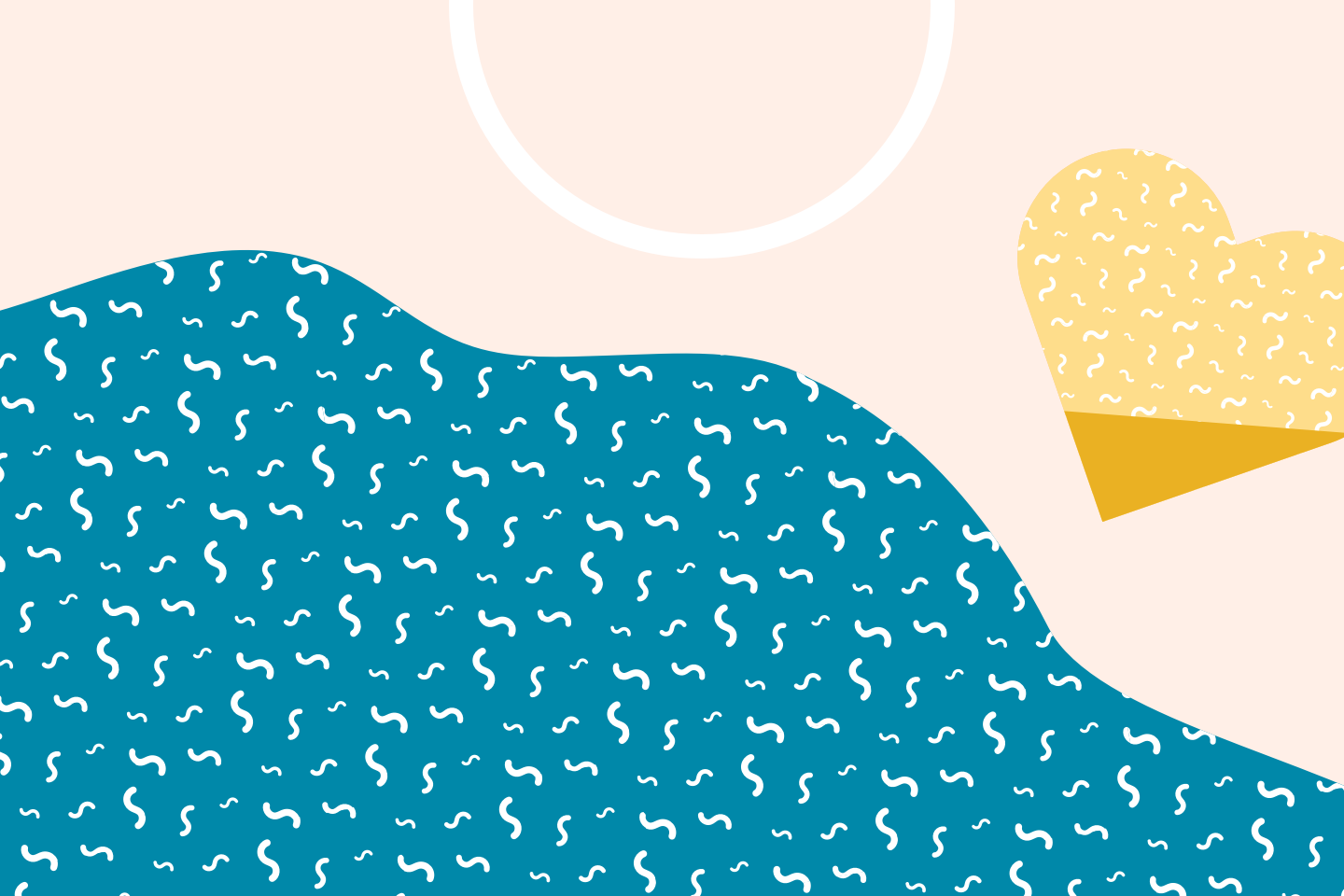 How to Build Brand Equity like Amazon, Google, and Apple

Apple, Amazon, and Google are the brands all tech startups hope to be when they grow up. While 90% of tech startups fail, these companies moved from their garage beginnings to become the three most valuable brands in the world.

They’re on plenty of other lists, too, like Interbrand’s Best Global Brands and the Most Powerful Brands of 2020. They know how to build brand equity that creates an army of loyal customers and allows them to survive financial downturns – like Apple in the mid-90s. It’s also helped them to thrive in spite of big product failures – nobody is reading this on Amazon’s Fire Phone.

Want to know how to build brand equity like these three top-notch brands? Here’s how they did it and how you can implement some of the same strategies with your company.

In CB Insights’ report on why startups fail, they found the top reason was there wasn’t a market for the problem the startup’s product solved. Amazon, Apple, and Google are examples of how to build brand equity by focusing product development on solving existing customer problems through better products.

Amazon made it to the top by “working backwards” from the customer. Apple looks at how it can make products simpler for better user experiences. And Google often makes better products by solving its own problems.

Amazon Works Backwards from the Customer

Amazon’s CEO Jeff Bezos is a believer in focusing on the customer. His business advice to other entrepreneurs is to “figure out how to absolutely delight them.” That’s why the company’s product development process begins with a mock announcement about the new product to customers.

Before a new project starts, Amazon’s product managers have to write an internal press release. The release must show the customer problem, why existing solutions fail, and how the new product benefits customers.

As the former director of Amazon Day, Ian McAllister, said in Quora, "If the benefits listed don't sound very interesting or exciting to customers, then perhaps they're not (and shouldn't be built)."

In that case, the product manager has to keep rewriting the release until they find something better.

The current CEO of Amazon Web Services (AWS), Andrew Jassy, said that he went through 31 drafts of “working backwards” documents when creating the plan for AWS.

Sound like a lot of work? As McAllister said, “Iterating on a press release is a lot less expensive than iterating on the product itself (and quicker!)."

If the product makes it into development, the press release keeps the dev team focused. To prevent getting carried away with new features, teams reference the release to make sure they’re building the product they wrote.

Steve Jobs’ business philosophy was about making things simple. It applied to product design as well as functionality, and it’s a big reason behind the growth of Apple’s brand equity.

A Harvard Business Review article on Jobs’ management style said that when he was looking for Apple’s next product, he would start by asking who was making products more complicated than they should be.

In the early 2000s, that product was portable music players, which is why the iPod was born. Other MP3 players required users to drag music into folders, but Apple created a seamless user experience. By connecting their iPod to their Macs through iTunes, they could sync music automatically.

He also required that designers build the iPod, so he could “get to whatever he wanted in three clicks.”

Next up came Apple’s take on mobile phones. Ironically, Jobs ended up killing the iPod when he realized putting music players on mobile handsets was a simpler user experience than having a separate device. The iPhone ate into iPods’ sales, but he said, “If we don’t cannibalize ourselves, someone else will.”

With current CEO Tim Cook, the Apple of today looks at the existing tech behind product categories before jumping in to see if it has anything new to offer and if it “can make a significant contribution to society” with it. If it can’t, it doesn’t do it.

Google works to improve existing product categories as well but through a less formalized process than Apple or Amazon. Sometimes new products come out of engineers’ 20 percent time, where they can tinker around with their own ideas. If other Googlers like the project, they join in, and it grows.

That was the case with Chromebook. Engineers developed a prototype that booted in less than 10 seconds. As Caesar Sengupta, current VP of product management at Google, says, “This is 2009, and computers used to take 5-6 minutes to boot. People were like, 'Wow, that's amazing!'”

Gmail, which was Google’s biggest product development since its search engine, came from a slightly more formal request. As its creator Paul Buchheit recalls, “it was an official charge.” He said he was “supposed to build an email thing.” 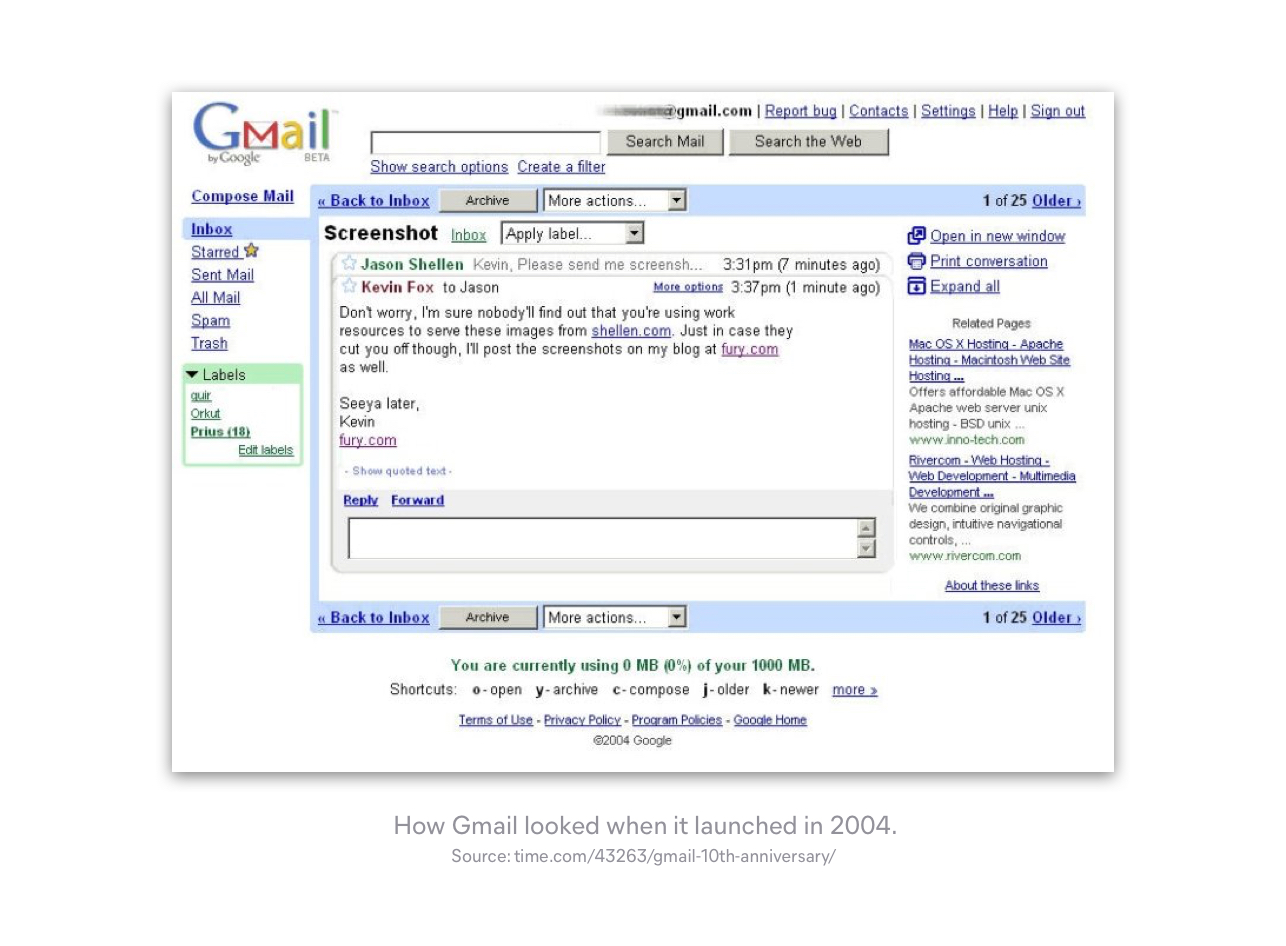 He used another Google product’s “lightning-fast search feature” and added search to his own email. With its fast search combined with space, Gmail gave users “the possibility of keeping all of your email, forever, rather than deleting it frantically to stay under your limit.”

As the Time article from Gmail’s 10th anniversary says, “Gmail’s creators were building something to please themselves, figuring that their email problems would eventually be everybody’s problems.”

It turns out they were right because, “Gmail didn’t just blow away Hotmail and Yahoo Mail ... it may have been the first major cloud-based app that was capable of replacing conventional PC software, not just complementing it.”

Tell People You Made It

CB Insight’s report also showed that new tech brands struggle with marketing, and it’s the reason 14% fail. Yes, you have to start by creating a great product that solves a customer problem, but you also need to let people know that you did it. This is why advertising is so important. It generates brand and product awareness, as well as creating an emotional appeal that develops deeper connections with customers.

If you want to know how to build brand equity like Amazon, Apple, and Google, you need to advertise.

While Google and Amazon may not have historically been big advertisers, as their brands have grown, so have their ad spends. Amazon is currently the most valuable brand in the world, and it’s also the U.S.’s biggest advertiser.

A recent Amazon TV spot called “Meet Janelle” makes an emotional connection by introducing you to Janelle, an Amazon fulfillment center employee, and promoting its brand and delivery product by showing you how everyone is working hard to bring you what you need quickly and safely.

Google is currently the 6th biggest U.S. advertiser. It’s also promoting its product and building emotional appeal through ads. The brand’s recent spot “Search Near Me” shows you the small businesses you’re helping when you use its search to shop local.

Apple Is An Advertising Icon

While it may not be one of today’s biggest spenders, much of Apple’s brand equity can be attributed to its iconic ads. From its “1984” ad to its dancing silhouettes for iPod, Apple has been an advertising powerhouse since the ’80s.

Apple uses its ads to promote its products and differentiate its brand. Just take the “I’m a Mac” ads as an example.

When Steve Jobs returned to Apple in 1997 and made the iMac, it was the anti-Windows computer, and he needed to let people know that. That’s where the ads’ premise came from. The ads highlighted why a Mac was superior to PCs at the time. They didn’t get viruses, take forever to update, or come loaded with trial software. It promoted the product and began to differentiate Apple from all the other personal computer brands in the market. 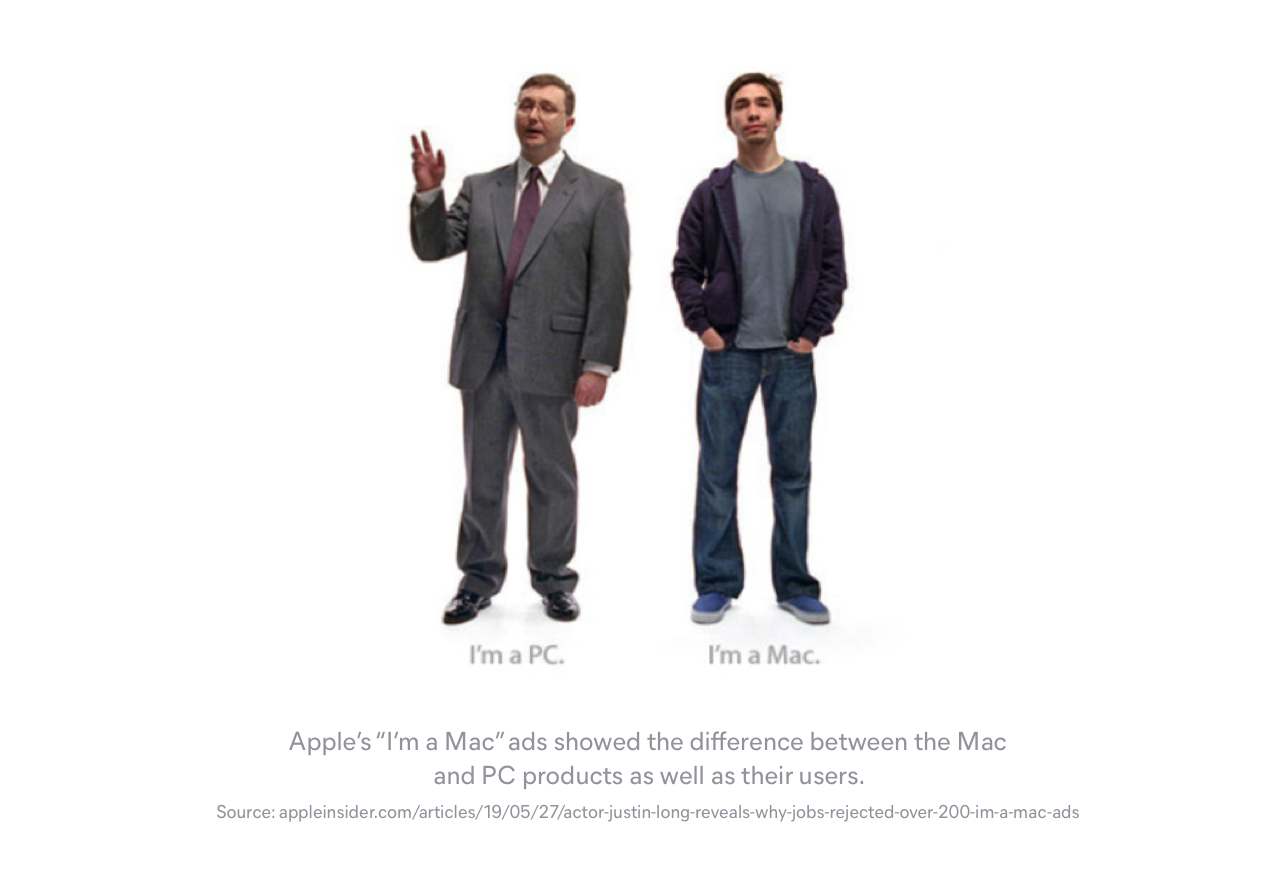 It also differentiated Apple users from PC users. People who used Apple were young, hoodie-wearing creatives, while PC users were stiffs in suits.

Once you’ve built a customer base, you have to deliver consistent experiences to maintain loyalty. Consistency builds trust, and trust keeps customers coming back. That’s why consistent brands “increase revenue by up to 23%.”

Amazon maintains its customer-centric approach, from its product development to its branding. That’s why the logo is a smile. It goes back to Jeff Bezos’ goal of delighting the customer.

Apple is dedicated to consistency in both design and customer experiences. According to a Forbes article, “Every customer touchpoint (products, the website, ads, app store, and retail store) yields a consistent Apple experience.” And that experience is focused on simplicity, from the design to the functionality.

Google is consistent about giving you the answers you need, whether it’s finding a location, email, document, or anything on the web. It also finally started getting consistent with its product design.

Keep Innovating Your Brand & Your Products

With more than a million tech startups launching each year, a better product is always around the corner. These three brands are perfect examples of how to build brand equity by constantly innovating to stay relevant.

Apple started with computers and kept disrupting new product categories, branching out into phones, tablets, watches, TV, and music. Amazon began as an online bookseller. Now, it’s the biggest online retailer in the world, as well as a voice assistant, streaming platform, and production studio. Google was a search algorithm, and now its products include Gmail, documents, maps, data storage, and even phones.

Amazon, Google, and Apple have created a host of products that are central to our everyday lives. Their products are so useful and relevant, they’ve essentially become utilities, like power or gas. You probably can’t duplicate brand equity like theirs, but if you follow their lead, you could still build a strong brand that customers love.